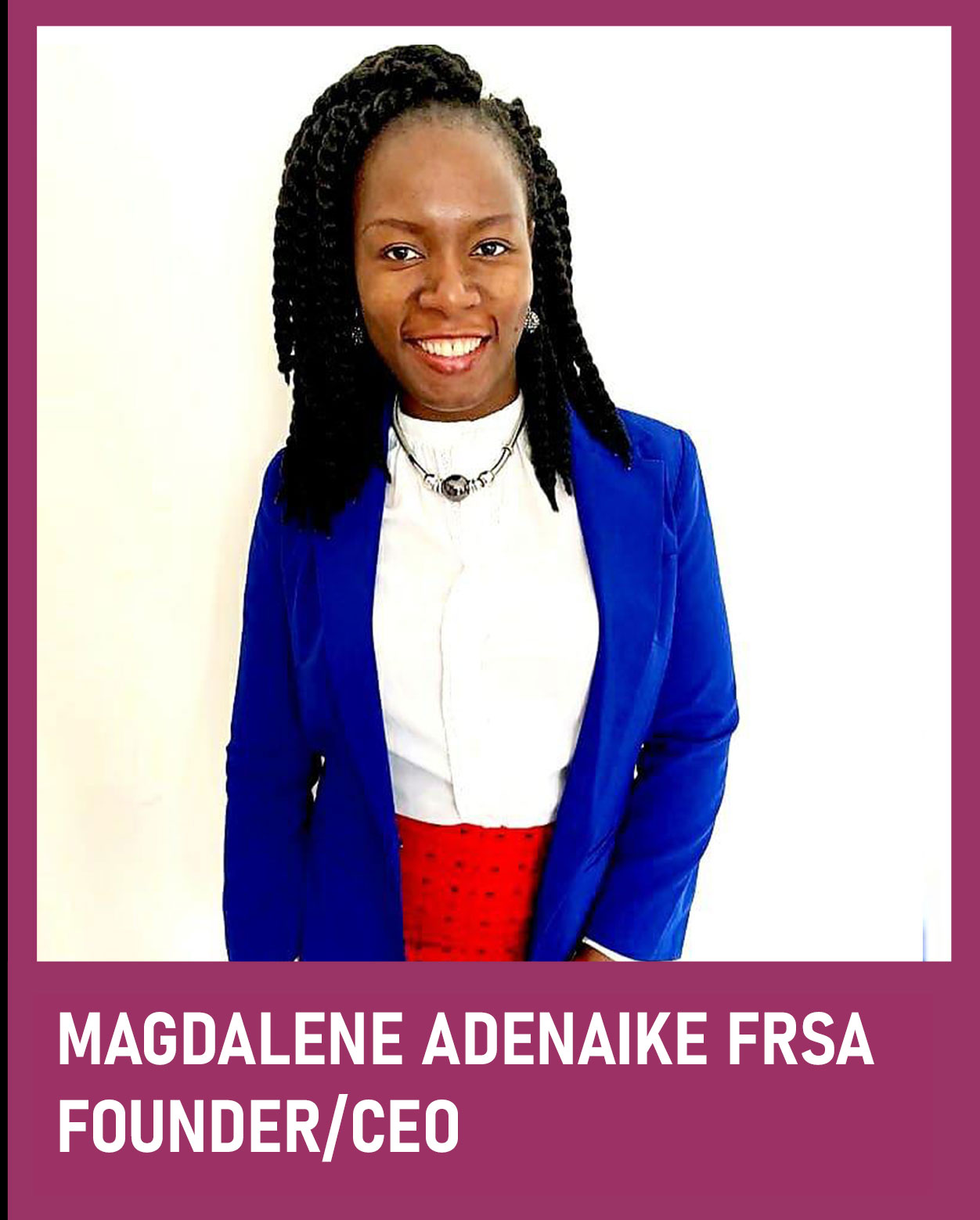 Over eleven years of experience running MRF. Passionate about making changes in people's lives by influencing government, businesses and educators on empowering youth and grassroots communities. My role includes vision, strategy, innovation and partnership development. I'm also our primary spokesperson, which provides briefings with the media and comments on social media. I don't see this as a job, but as a mother hen seeing her baby growing. First aid trained and CPD qualified. 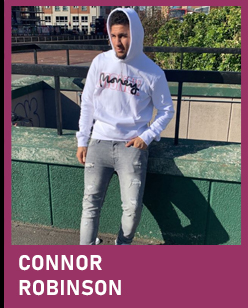 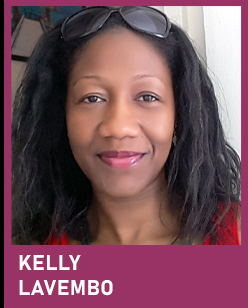 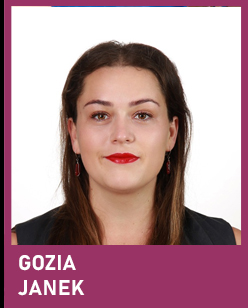 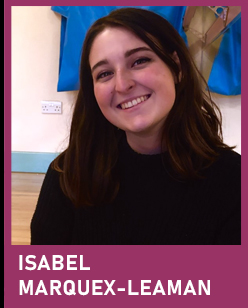 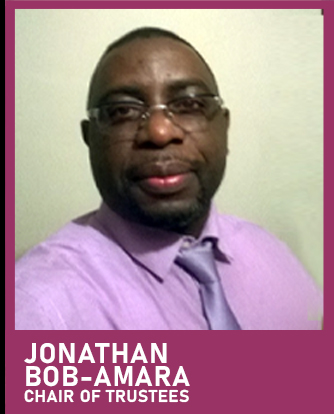 Education advocate in school exclusions at CEN with over ten years of experience. He is passionate about ensuring that young people are treated fairly and equally in their quest to access education and empowers parents to engage proactively in the process by providing training and workshops. 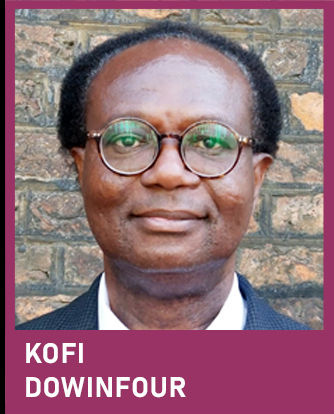 Provides strategy, marketing and digital transformation advice. The founder and managing partner of 3WC is an independent consulting firm that focuses on the charity and non-profit sectors. Pioneer of creating synergy between television and online content, gaining recognition in the USA. 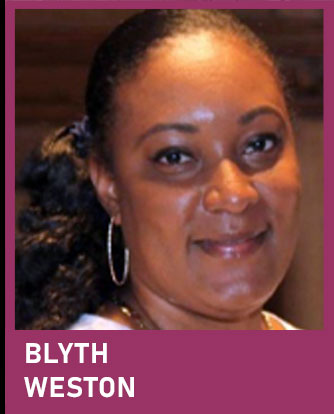 Accounting specialist with over 20 years of experience in the industry. Specialises in working with small and medium-sized businesses to structure their accounts. She is a survivor of domestic abuse and uses her experience as a platform to help others. 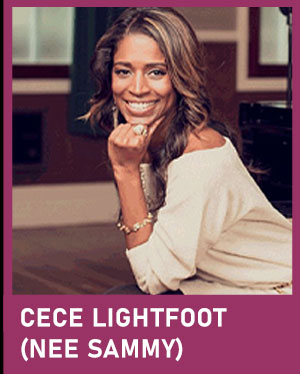 CeCe Lightfoot (nee Sammy) Is a British Vocal and performance coach, known for her TV appearances and behind the scenes contributions as a vocal coach, judge, talent scout, advisor and trouble-shooter on various music and entertainment shows such as Pop Idol, S Club Search, The X Factor: Battle of the Stars, Just the Two of Us, Your Face Sounds Familiar Georgia, VH1's Make or Break: The Linda Perry Project, The Voice UK, ITV series Get Your Act Together, Gareth Malone's BAFTA award-winning TV series The Choir, 'E! Entertainment in the US, American Idol and America's Got Talent. In 2016, she was the British jury's chairperson for Eurovision Song Contest 2016;[1] the following year CeCe Sammy acted as the Eurovision judge: You Decide 2017.[2] In 2017, CeCe Sammy was the Series Head Vocal Coach on BBC One' Let's Sing and Dance for Comic Relief, worked on the making/selling of the music programme Pitch Battle to the BBC and rounded off the year as Head Vocal Coach on BBC One's new singing show All Together Now. CeCe Sammy is also a regular vocal judge for UK singing competitions Open Mic UK[3] and TeenStar UK. CeCe Sammy, a member of the BRIT Awards Voting Academy, is also known for her voluntary work and sits as a board member (Creative Learning and Community Advisor) at the Hackney Empire and works closely with the organisation Education Through Music Los Angeles. CeCe Sammy now called CeCe Lightfoot and is married to Charles Lightfoot https://en.wikipedia.org/wiki/CeCe_Sammy